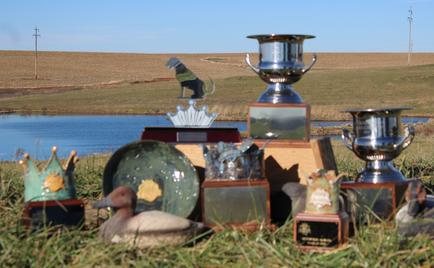 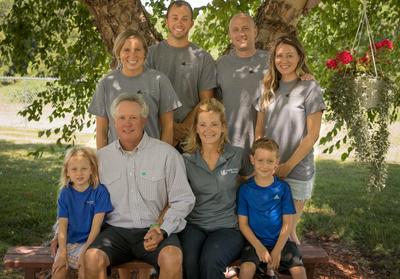 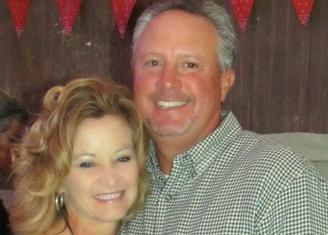 Lyle began competing at the age of 8, traveling all over the United States showing cattle.   He won over 300 championships on the county, state and national levels over the next 10 years.  In 1982, at the Missouri State Fair, he was awarded the Grand Champion Showman award, beating out 432 showmen.  As a teenager, Lyle started running UKC Night Hunts with his coon dogs.  Lyle competed with Labradors as an amateur for many years before turning a professional 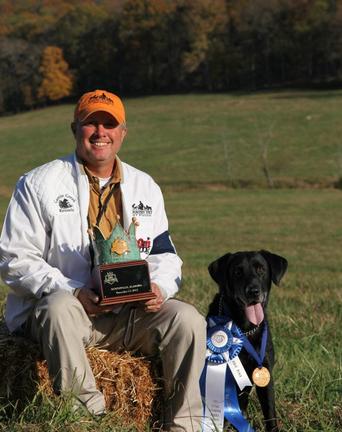 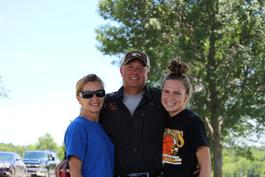 In the fall of 2006, Lyle ran his first Super Retriever Series event (www.superretrieverseries.com).  Since the first time in 2006, he and his team have more than 40 Super Retriever Series wins including SEVENCROWNCHAMPIONSHIPS 2007, 2009, 2011, 2012, 2013, 2015 & 2017 with 4 different dogs. Currently Lyle is sponsored by Country Vet Pet Foods, ZoomDog Supplements, SPORTDog Brand, & LoneDuck Outfitters.

​     Lyle was awarded the Bill Teague Handler of the Year award in 2019.  This award is a nomination from peers.  He was the 4th recipient of this very humbling award.

When Lyle is not training, he cherishes time with his best friend and wife Stephanie, close friends and family. Lyle and Stephanie live near Gower,  MO, in the summer and in the winter, reside in Natchez, Mississippi.  Collectively, they have 3 daughters, 1 son and 2 grandchildren.   Samantha, Aaron, Willa and Rex live in Parkville, Missouri.  Kate, lives in St. Louis, Missouri.  Amanda enjoys reading, running, spending time with friends and is graduating in May from Central Methodist University. Garrett lives in Glasgow, MO and operates his own lawn care and snow removal business as well as being a large equipment operator.